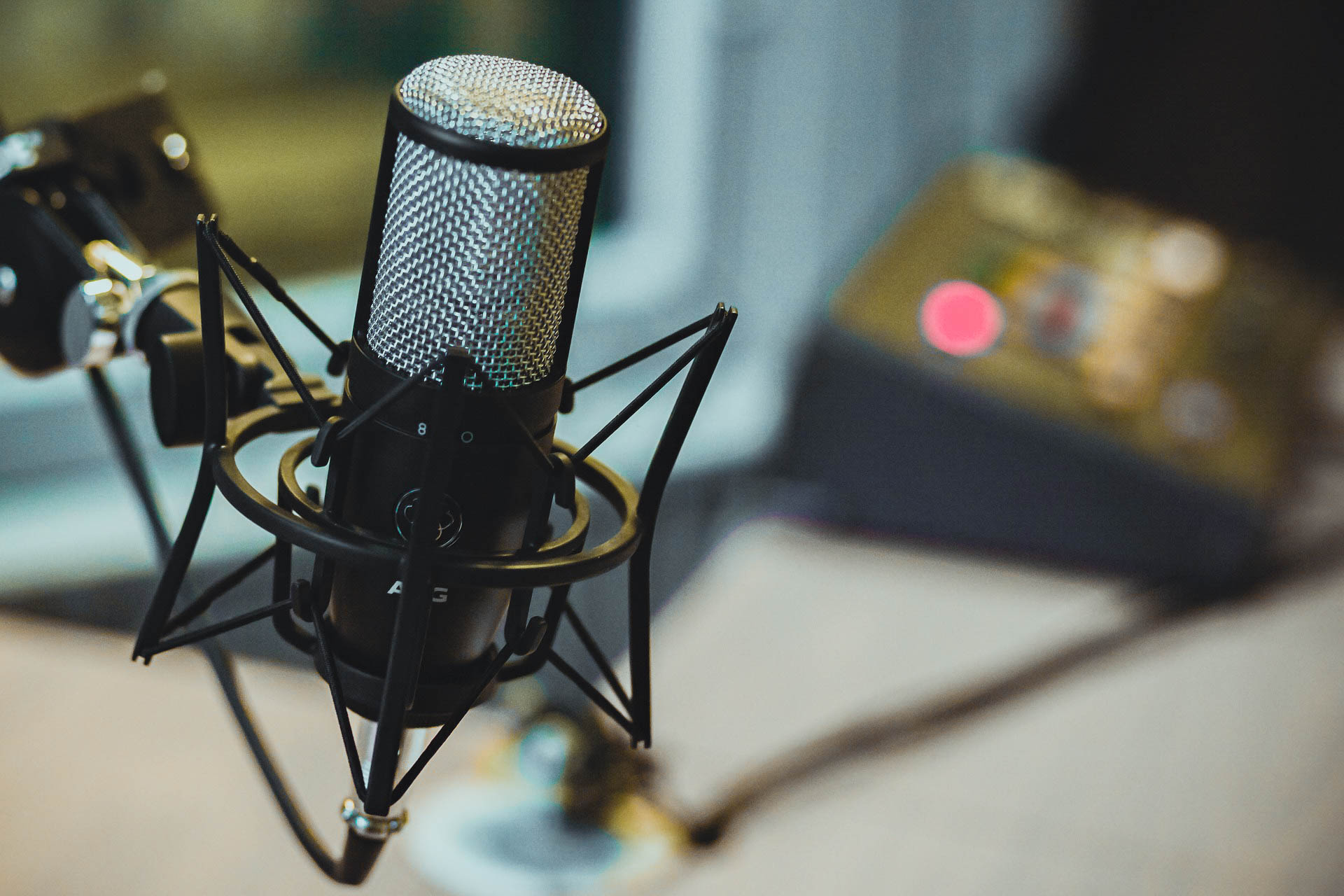 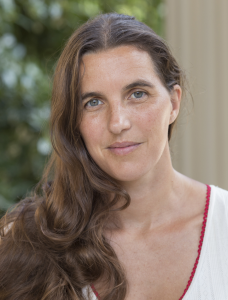 Stefanie Panke joined the School of Government as instructional analyst in 2012. Prior to her work at UNC, Stefanie was the director of e-learning at Ulm University (Germany) and worked at the Knowledge Media Research Center in Tuebingen, an interdisciplinary institute for research on e-learning. Stefanie holds a master’s degree in Philosophy and a PhD in Applied Linguistics from the University of Bielefeld, completing her thesis in 2009 on the information design of educational websites. Her research and development interests comprise social media, informal learning and open educational resources.

Jeff Welty – Host of Beyond the Bench, Season One